Euclides da Cunha defined the Amazon as “the biggest stage already mounted by the nature in which man came too soon”. Perhaps the Amazonians are victims of their own anticipation and magnitude. It would be redundant to mention how the Amazon challenges are immense, to increase the value of its products and consequentially its biomass, is one of them.

Ricardo Borges, in 1941, describes in the preface of the book of Celestino Pesce *, “Oilseeds of the Amazon,” citing Paul Le Coint **: “The thoroughly exploitation of the plants would be sufficient to give back the prosperity to the country which it had experienced during the golden times of rubber.” At that time Borges already exalted the Agronomic Institute of the North, which, according to him, would cease through research activities the miserable conditions of the exporters who sell the raw materials at lowest prices, allowing the process of refined oils and fine chemical products, and additionally the genetic improvement of selected species. From there until today where are the benefits for the oil and fat industry that this Institute, now extinct, and other research centers have given to us?

Today exist refineries and genetic improvement for palm and soybean crops, complete industrialization plants, imported projects in part or as a whole. And for the Amazonian crops?

An example to be followed in Brazil is that of Petrobras, which has created technology and knowledge, discovered oil fields in the Pre-salt layer and received 10 billion dollars from China before they are getting to start production on a large scale. We cannot estimate how many “Pre-salt of oil seeds” we are not taking advantage of or destroying in the Amazon even before getting knowledge of them.

* Celestino Pesce (1869-1942), Italian industrial chemical, acquired in 1913 the Industrial Plant Cametaense, and in 1941 published the book Oilseeds of the Amazon, which offers an extensive list of the characteristics of over 100 Amazonian oil species.

+ Paul Le Cointe (1870 -?) French naturalist, was the first director of the School of Industrial Chemistry of the estate of Pará, established in 1920.

THE OILSEED INDUSTRY – A BRIEF HISTORY

It is acceptable that there are two moments in the history of Amazon oil seeds in the last three decades: before Brasmazon and after Brasmazon *. Before Brasmazon the market was informal and marginal, with production executed in a rudimentary traditional way, without technical criteria, mostly mixed and adulterated with all kinds additives, from soybean to diesel oil, as in the case of Copaiba´s oil-resin and sold in the local markets. With Brasmazon the market began to realize the importance of quality and continuity in the supply of Amazonian oils. Before that the market was not even able to get 10 tones of andiroba oil at once. When the market demanded the need for such a quantity, price boosted and customer pulled back due to the price and the lack of a standardized product.

With Brasmazon cosmetic lines based on Amazon products began to emerge. Thus, Brazil begun to talk about products such as andiroba, copaiba, Brazil-nut, which could be considered as a milestone for the initial use of these products, mainly originating from the largest rainforest in the world where the ignorance of their biodiversity is still a reality. 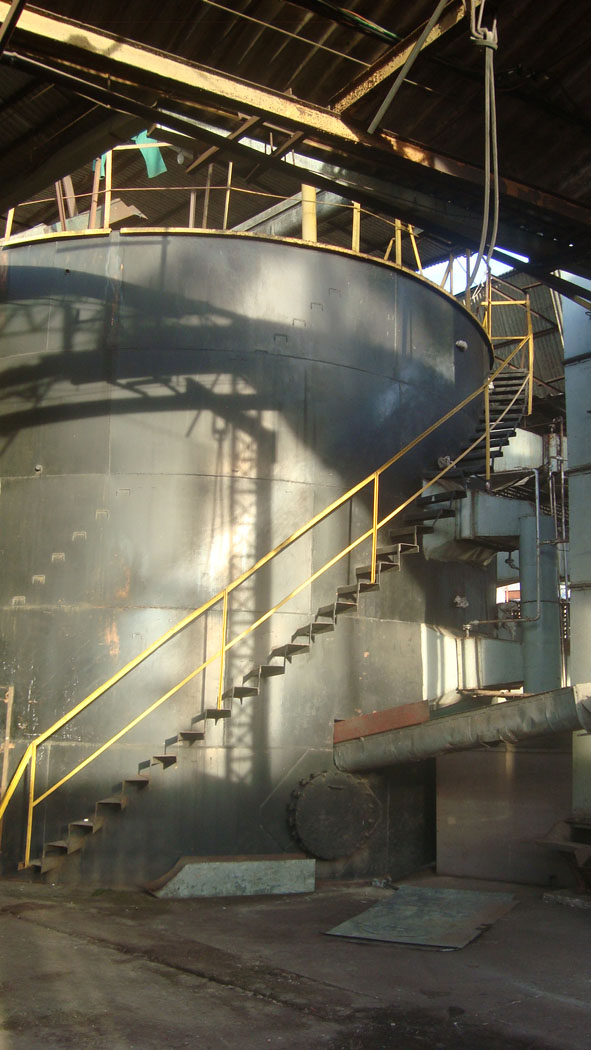 Luiz Morais was raised in the suburbs of Belém, graduated in Chemistry and Chemical Engineering from the Federal University of Pará, where he also specialized in the Chemistry of Oils and Fats. Influenced by the traditional knowledge of his grandmother and his mother he began to idealize a project for the use of Amazonian oilseeds and other non-timber products. His first company BRAZMAZON surged in the state of Amapá, giving credibility to his project and to start the field survey of specimens with extractive potential and interesting bio-actives. BRAZMAZON offered to the market products of forest origin with quality, quantity, and continuity, never seen before for cosmetic and pharmaceutical market. After two years he moved to Ananindeua, the estate of Pará.

The company thrives and moves to Ananindeua (PA) and in 2002 it is negotiated with a São Paulo business group called BERACA. Luiz Morais then works as a consultant for the new owners and in 2003 founds another company called Amazon Velas 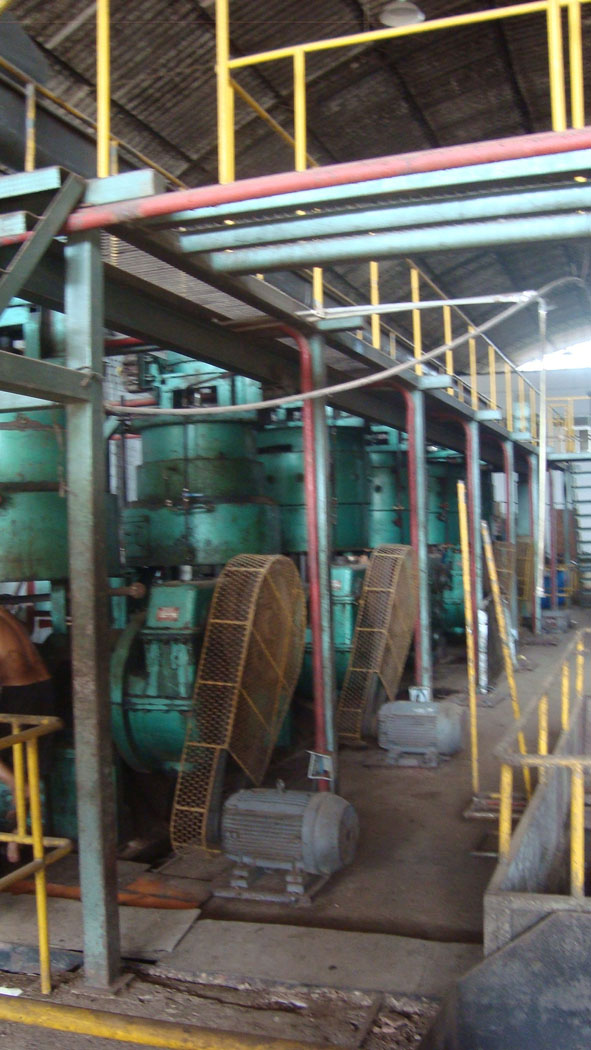 In 2009 surges a new company named AmazonOil with a new partner, Dr. Ekkehard Gutjahr, a German-Brazilian fellow, who worked in the Amazonian rainforest for the German Development Service and as a consultant in agroforestry projects for more than 15 years. Since then AmazonOil gained international prominence and focused on special Amazonian oil and fine chemicals, attending the requests of the international market.