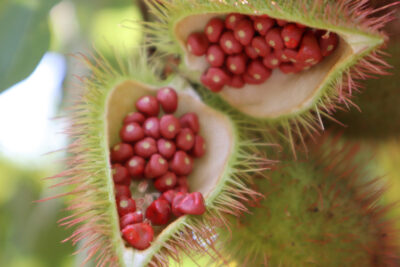 The annatto oil (Bixina orellana) is reddish in color due to the high content of natural carotenoids (natural pigments). The main pigments are bixin (80%) and norbixin, which are classified as carotenoids and its concentration is six times more than in carrot oil. The high content of unsaturated fatty acids promotes rapid and complete skin absorption.

Annatto oil has been highly beneficial to protect the skin against ultraviolet rays, helps in the healing process, and has antioxidant properties (carotenoids) in capturing free radicals produced in the skin.

Annatto oil is a good emollient and moisturizing agent. Its high content in carotenoids makes it a natural suntan product, it helps to tan and to maintain the tan, giving a more orange tone to the skin. It is indicated for the different cosmetic products and is easily incorporated into creams, creamy lotions, sunscreen, sunscreen, lip balms. 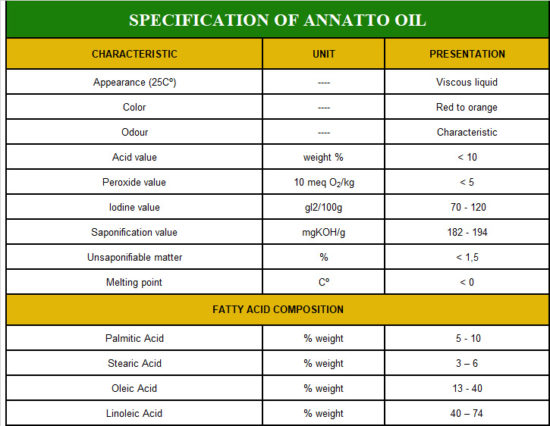 Traditionally, annatto is used by Brazilian Indians (together with the black coloring seeds of Genipa americana) to make red body paint and to protect the skin against strong sunlight and insect bites. In Brazilian cuisine, the seeds are ground to a powder and used for flavoring and coloring, but to some extent also for their subtle flavor and aroma. 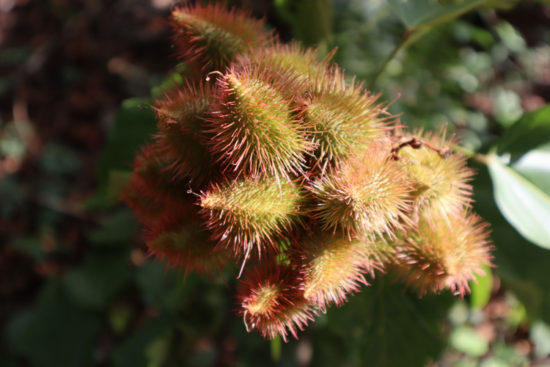 The annatto is a small and native tree of the Amazon region. Its popular name comes from the indigenous Tupi word “uru-ku”, which means “red.”